Divorce can be a ruinous life event without the proper preparation and representation in the court system. The internet is abound with story after story of men and women who use every trick in the book to get as much money and custody time for the children of the previous relationship as possible.

A recent Business Insider story ran recently with a number of different examples of divorce horror stories, most involving police action taken in order to prevent the other party from receiving custody of their children or to get a leg up during proceedings. This story, however, gives you a glimpse at how unscrupulous lawyers can get involved in the couple’s schemes in order to get a better result in court: 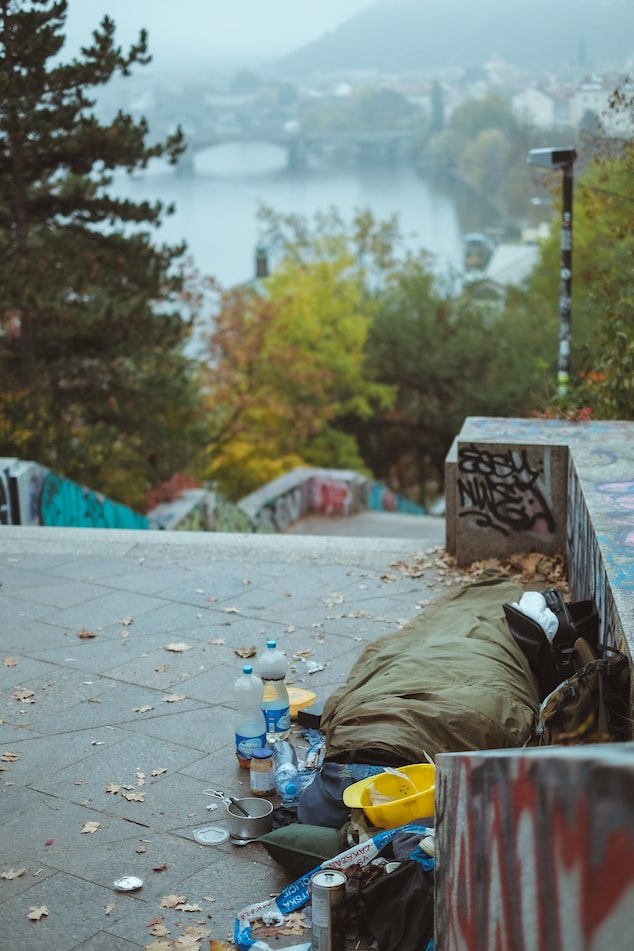 “I came home from work not knowing there was a restraining order against me — the lock had been changed and I was trying to get into my house. My then-wife had called the police in advance: I was arrested within minutes and charged with the felony of violating a restraining order.

Her lawyer had told her to do that because if she were going against a felon, she would be guaranteed to get full custody of the kids, as well as the child support money that went along with it. Shortly after I lost in court because of the felony, the law in Tennessee (and other places) was changed so that a restraining order requires proof of danger and can’t just be sprung on someone as a trap.”

Using attorneys lacking in moral fiber or willing to use any means necessary to win in court may work out in the short term but will almost always come back to haunt you on a later date. That’s why we recommend finding solid divorce attorneys that use research and hard work to achieve results that last.

One such firm that we will always recommend for our southern California readers is Shuff Law Firm, a local law office that has been operating for almost half a century. Started in 1974 by Joseph Shuff, the firm is now managed by his daughter, Tamara, who has represented hundreds of clients throughout the year with conscientiousness and integrity.

These two characteristics has lead to a loyal list of clients, who have provided a number of sterling testimonials to the firm’s abilities: 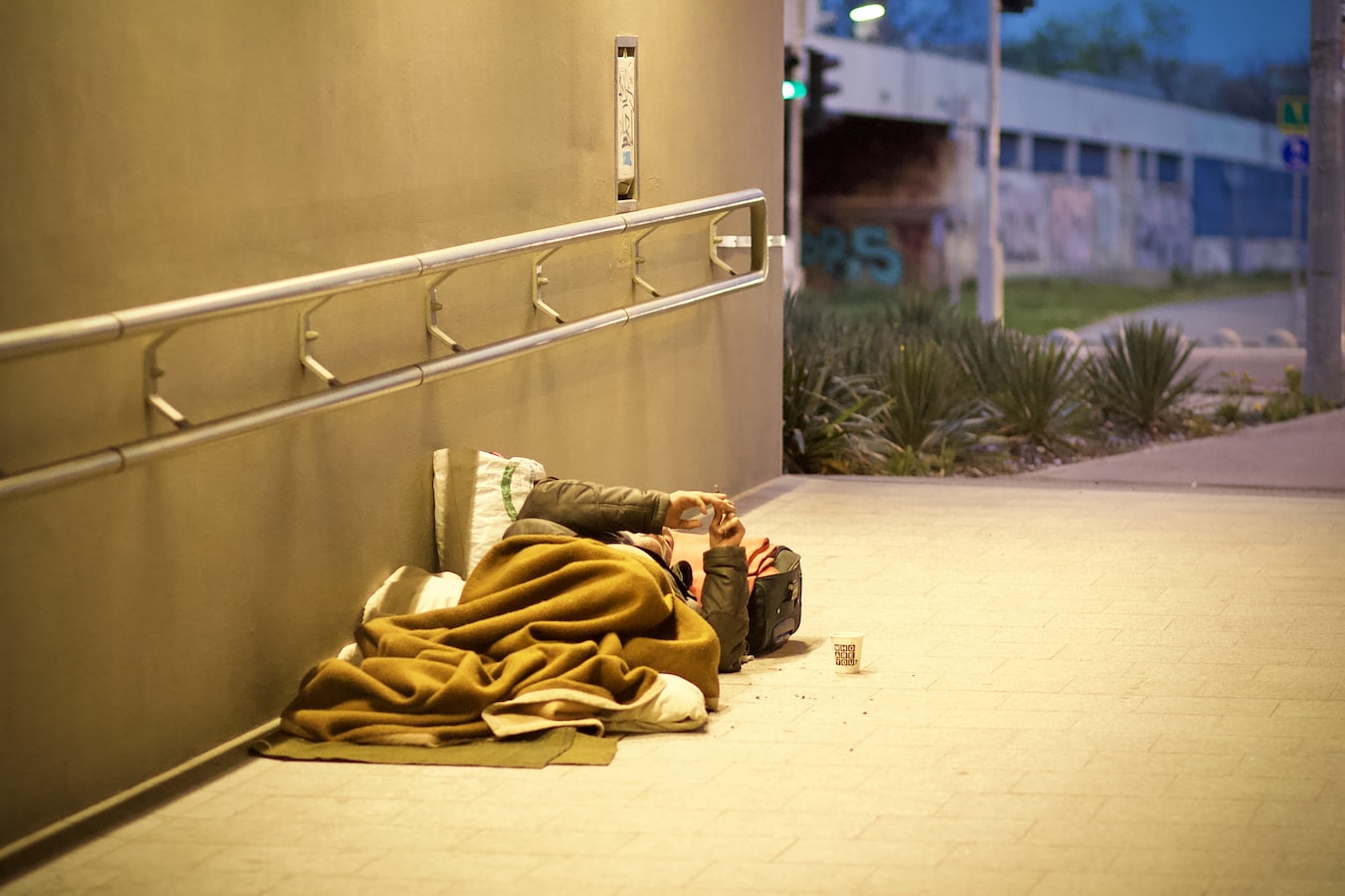 After 6 years of having one disappointment after another with a different attorney I decided to find someone else that would hopefully do a better job. From the very first phone call Shuff Law Firm handled my unique case with respect and care. Tamara was simply amazing. I was kept apprised of everything that was happening as it happened. The job she did was so well done that the ex actually backed down and reversed her decision to go to court for more support. I can finally take the last step in moving forward with my life thanks to the hard work of Tamara and the team at Shuff Law Firm.

If you have to go through a divorce, then you have to use them. (Michael G., Yelp Review)

If you’re in danger of losing your shirt because of your previous partner’s unscrupulous lawyers, get on the phone and dial up Shuff Law Firm’s number. They’ll get you results without the morally dubious tactics.